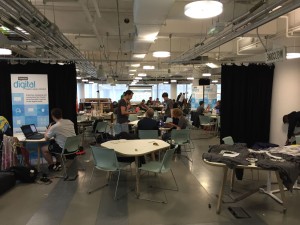 For 2017 Indigitious are helping organise simultaneous #Hack weekends around the globe – Christian hackathon events where technologists will gather together to work on projects inspired by their Christian faith. This includes the Kingdom Code BUILD weekend in London. But chatting to a few people, I realise there’s lots of people out there who had prematurely dismissed the idea of attending because they decided it wasn’t for them – what a shame! So I just wanted to spend a bit of time going through some of the reasons why you should come along – and then try to debunk a few of the bad reasons you might have for not coming.

Reason to come #1: Because you can see the potential of technology

Love it or loathe it, technology is all around us, and it’s not going away any time soon. In the last 10 years, the amount of time young people spend on their mobile phones has tripled to almost 28 hours a week. We could decry this as a blight on our society, but we could also recognise the huge potential in this to harness technology and use it as a tool to help reach people with the gospel and grow disciples of Christ.

It could be that you have a specific idea of a way to do this – perhaps an app or a website that you would like to see built. Then come to the hackathon and pitch your idea! Or maybe you don’t have an idea, but you would love to support others who do – either with your dev/design skills or just with your raw enthusiasm – come! The ideal hackathon team has a real mix of skills – including people who are simply “a bit like the people who might end up using the final product”, even if they don’t feel they have the skills to actually “build” it.

Reason to come #2: Because you want to use your gifts for God

For some people, you have very specific skills that are relatively rare in the church: maybe you can code, or you are a designer or a product manager. No matter where you are in your journey of developing those gifts, a hackathon is a great opportunity to channel them into building something that is specifically kingdom-oriented. It won’t be that every single project is explicitly “Christian” – but all of them will be reflecting the Christian values and worldviews of the teams who build them, and it will help you to see how the person God has made you to be can make a difference in the world.

Some of the projects will just be a “proof of concept”, some will just be a chance to tinker with an interesting new technology (or one that’s new to you). But we also hope and pray that for a few of the projects, this will be the birth of something that will go on to have a genuine and lasting impact for eternity. If that’s not enough to get you excited then I don’t know what else to say!

If you’ve ever tried “pair programming” you’ll know how much you can learn by working closely with another person, no matter how experienced you already are. A hackathon is a great way to hone your skills and collaborate with others and pick up new ideas. I have many fond memories of last year getting to peek into the work that other teams were doing, or answer the odd question about a niggly iOS bug or obscure syntax error. We had quite a few students who came last year and I think they’d all testify to the fact that it was a great learning opportunity for them – I know it certainly was for me! I had the opportunity to be challenged to think differently about my project by people with a different breadth of experience to me, and I know that I personally grew through it.

In my experience, the best friendships are born out of working side-by-side with people towards a common aim. Sounds like the perfect description of a hackathon! You’ll meet all sorts of like-minded people from across the country (and across the world!) and through the process of working together on a project you’ll get to know each other and build some great relationships.

Last but by no means least, hackathons are just a lot of fun. Last year’s event had such an amazing atmosphere to it, of the body of Christ collaborating together to build some amazing things. Everybody was there to help everybody else, there was excitement for what we were doing, fantastic food, great coffee, an awesome venue, and generally it’s hard to imagine you could be doing anything else more fun than this with your weekend.

Irrelevant. As we’ve already said, the ideal hackathon team has a real mix of skills – and anyway, the actual ‘coding’ part of the weekend is probably relatively small, in some ways. The weekend starts with the “ideation” stage, as people pitch their ideas and teams are formed. But then there’ll be plenty of planning and designing and working out what this thing that you’re trying to build actually is. The enthusiasm of people who might one day become end users of the product is just as valuable as the raw coding or design.

Related to this is the “I can’t code very well!” excuse. That’s exactly why you should come – so that you can learn from others more experienced than yourself. You’ll get to see how real software is built from the idea stage right through to completion and then presenting it to others. Awesome.

This is a particularly bad reason for not coming. Generally speaking, hackathons take place in teams. There were a few people last year who worked on their own (either for all or part of the weekend), but the majority were part of teams of 6-8. So even the people who did have an idea didn’t all get to actually tackle that idea over the weekend – and there was certainly plenty of room for people who didn’t have an idea of their own but just wanted to help build somebody else’s.

Bad reason not to come #3: “I couldn’t possibly stay awake all weekend!”

No, of course not! I think this is a common misconception of a hackathon weekend, that you’re expected to forego sleep for the entire weekend. Last year we did have maybe two people who pulled all-nighters (possibly even an all-weekender) but they were definitely the exception rather than the norm. Sheer enthusiasm and a desire to make progress possibly meant some people slept rather less than normal (we have a dark/quiet area set aside for sleeping bags etc) but most people know themselves well enough to recognise that they will do their best work if they’ve actually had some sleep.

Well until midday on Thursday 19th October 2017 it’s still not too late to remedy this – in London at least! Get your ticket RIGHT NOW. 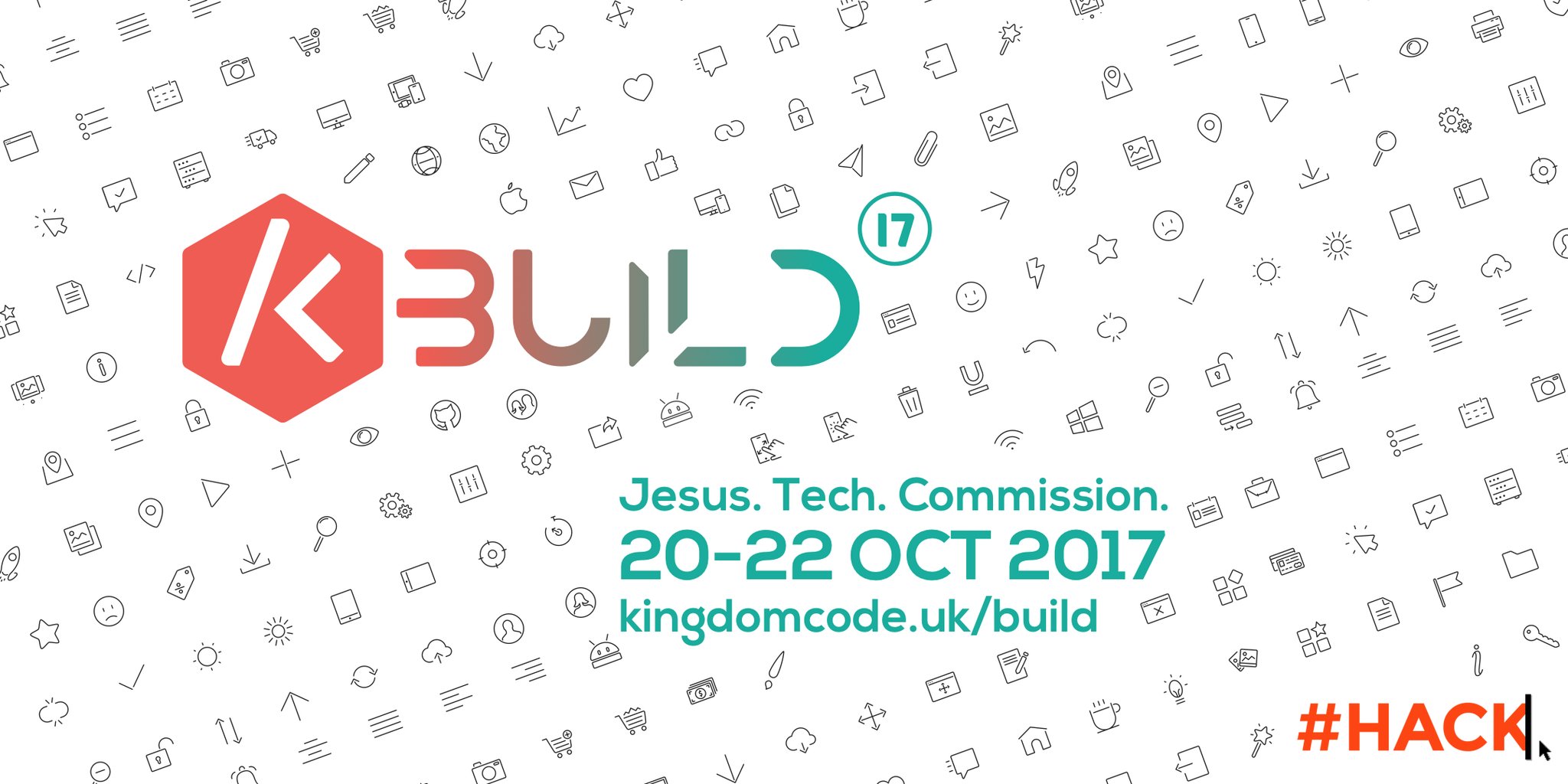