The last few weeks have revealed what an incredibly engaged and passionate user base PrayerMate has – if I ever doubted it for a second! The response to the new PrayerMate v5 has generally been extremely positive, but inevitably with such a big change it has also revealed a few problem areas. Today there is an incremental update in the form of v5.1.0 (5.1.1 on Android) which includes three key changes:

This Lent why not get the 40acts feed – 40 days, 40 meditations. You can use the new “Every time” priority setting to get it each day. 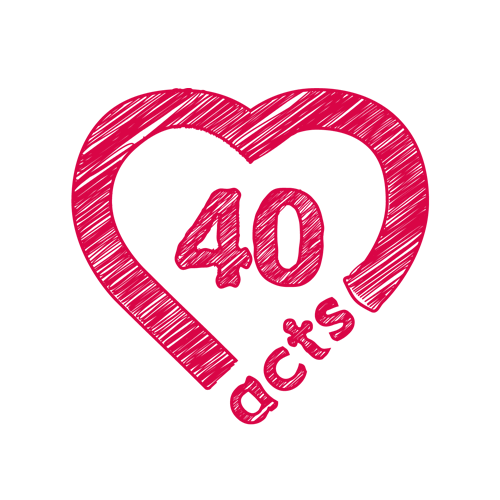