When recording prayer needs in an app like PrayerMate, the things you want to pray for are often somewhat sensitive in nature. That’s why PrayerMate for iOS has long had a PIN protection feature, and many of you have been asking me to add this to the Android version as well. Today I’m pleased to announce that PrayerMate on both platforms now has the same password entry feature – you’ll find it under the Advanced Settings menu. Create a four digit numeric PIN, and nobody will be able to access your prayer points without first entering the code. 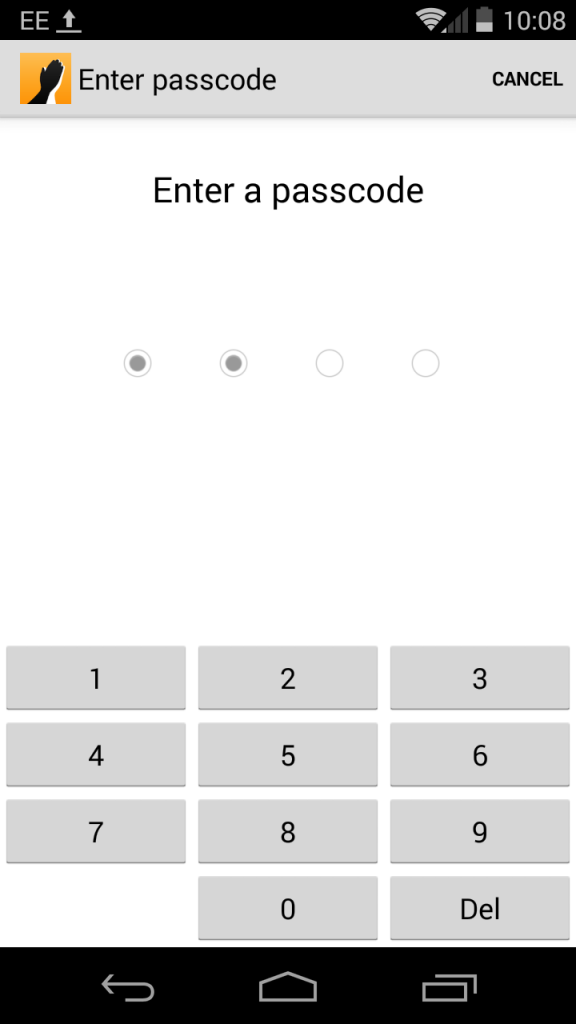 Many thanks to Dave Bignell who did most of the hard work for this feature shortly before last month’s Crowdfunding campaign. Since then he’s been working full time implementing automatic syncing to the Android app, and has been making fantastic progress. Look forward to further news on this in the new year.